What holds the future for electric vehicle chargers? 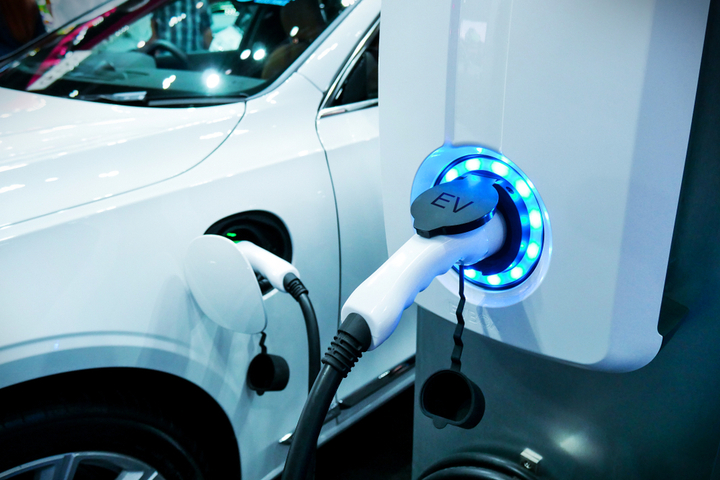 It’s simple math: a car would go only as long as the battery lets it.

A few years ago, having an electric vehicle on the road was a far-fetched idea. Now, it is considered a beacon for a sustainable future. Thankfully, the lithium-ion batteries have made substantial progress in both power and capacity over the last couple of years and the electric vehicle chargers have evolved similarly.

In the future, we will see the fast charge stations across the globe. For instance, ChargePoint, a California-based company has been working for a while on developing public charging network of privately owned chargers. The parking lots at Apple Part Visitors Center have free ChargePoint chargers and the company has started to provide high-speed Chademo public chargers that are as good as the Tesla Superchargers. So far, Tesla has made unprecedented advancements in the matters of electric vehicle chargers. However, strong competitors such as ChargePoint are making progress at a rapid pace.

Although the charging station infrastructure is vital for the bright future of electric cars, in terms of quality of charger, there is much to improve. For instance, the existing level two chargers are not ideal for a large scale. In fact, they are quite dated as they offer only 70 miles of range in an hour. Although this range is enough for overnight charging, the speed is not quite suitable during travel. On the other hand, DC fast charging offers up to 80% charge within 20–30 minutes.

In addition to this, automation is soon to enter the electric vehicle charger market. It is obvious that we are headed toward complete autonomy and almost every manufacturer has focused on developing self-driving technology. Market players such as Robotaxis and driverless Uber have proposed technology that may sound futuristic. However, many companies aim to bring such technology in reality.

To make this happen, the driverless cars are bound to need automated charging. Currently, there is no one perfect solution, but several concepts are floating around. For instance, Volkswagen proposed having a robot to offer a portable charger to defined parking spaces. This idea involves less additional infrastructure and robots would bring the chargers only when called for, which requires less space as well. On the other hand, Tesla proposed solution involves “snake charger”, which a bit less complicated but would need more time to get it out in the market. The so-called snake chargers are the plug that would find the car and connect automatically.