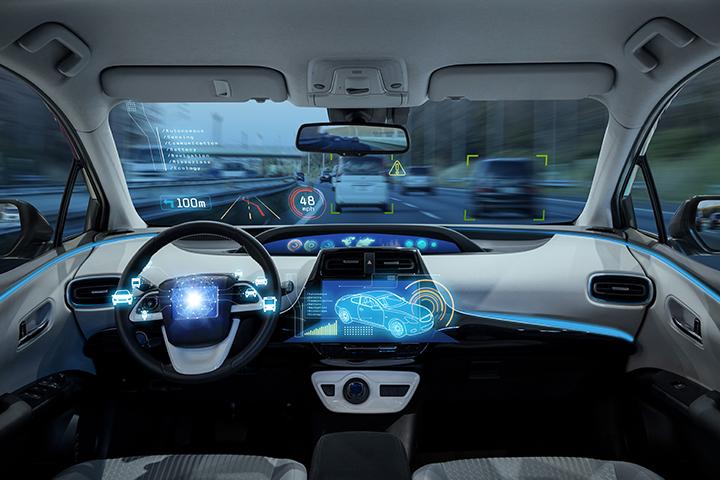 Automation is the new paradigm for tech giants such as Google, Tesla, Amazon, and Uber. In fact, an autonomous vehicle is a shared dream for these companies. Although the last few years have been favorable for AV technology, there remains the question. When will we have fully-autonomous?

The fully-developed AV technology is still at the testing stage, but partially automated technology has been around for a few years now. The factors such as lowering fuel, reduce CO2 emission, and traffic congestion are the major drivers for the AV market. According to Allied Market Research, the global autonomous vehicle market is estimated to garner $556.67 billion by 2026 with a CAGR of 39.4% during period 2019–2026. The recent investments and surge in R&D are bound to propel the market growth even further. For instant, Hyundai and Aptiv are joining forces to focus on AVs and placing a $4 billion bet on the development of the technology. On the other hand, Ford announced that it would bring its AV technology to Texas and will start mapping street of downtown Austin this November.

Hyundai Motor Group, the South Korean automobile manufacturer, recently announced its partnership with Aptiv, a global technology development company that specialized in safer, greener, and connected solutions. The deal was sealed with a whopping investment of $4 billion and both the companies would help 50% ownership of the technology. This is considered as one of the biggest investments of Hyundai to catch up the rivals in the AV industry.

The aim of the new venture is to develop Level 4 & 5 production-ready autonomous vehicle systems that could later be commercialized for fleet operators and robotaxi by 2022. As per the announcement, Aptiv would bring its autonomous driving tech–which have been in developing mode for years–to the table and Hyundai would provide $1.6 billion in cash across its subrands, R&D, vehicle engineering, and access to its IP. The partnership is expected to help improve the AV technology and bring it to the market sooner to battle with the strong competition of Uber and Tesla.

The American multinational automaker company recently announced that it would bring its autonomous vehicles to Austin, Texas and would start mapping the streets of downtown Austin as soon as this November. According to the company, the size of fleet and geography area would grow till Ford is ready to unveil its driverless taxi as well as delivery services.

Prior to this, the company announced the testing of its cars in Pittsburgh and Detroit, however, it is unclear when the actual launch would take place. As Ford’s vehicles are not fully-autonomous, the company accompanies driver with the vehicle at all times. The streets of Austin are familiar with self-driving cars as it has served as testing ground before for Google’s autonomous prototype of pod-shaped Firefly. In fact, in 2015, a blind man took a 10-minute ride around Austin in the Firefly vehicle that has no steering wheel.

Apart from Ford and Hyundai, several other companies have been in this business, trying luck to deliver a fully-autonomous car. The relentless work to improve AV technology and an increase in funding from tech giants are expected to create new opportunities in the market. Thus, sooner or later, the street would fill with driverless cars and taxies for sure.

GIS Software Market to Reach $7.86 Billion by 2025: Top factors that could boost the market in future Read full Rel… https://t.co/N0oOuFtllW