Lightweight Turbo Generators: The Next Big Thing In The Aviation Industry 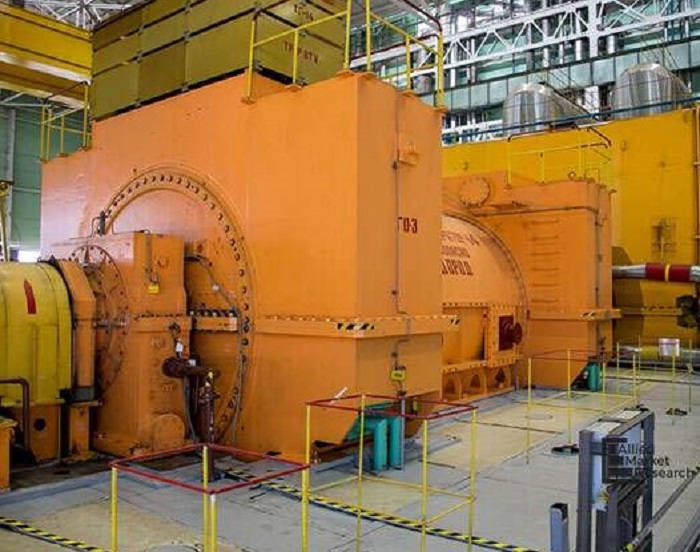 The electricity demand has increased like never before. Rapid industrialization, growth in gas power plants, and an increase in the need for stable and continuous power supply are the prime reasons behind the increased demand for turbo generators.

Conventionally, aircraft utilize fuel-burning engines to mechanically turn rotors, fans, or propellers. On the other hand, several designs use distributed electric propulsion where electric motors are turned off for vertical takeoff. However, Honeywell, a major market player in the turbo generator industry, has proposed a turbo generator for the job. Recently, Honeywell announced that it is developing a novel turbo generator for hybrid-electric aircraft. The turbo generator weighs around 280 pounds, which is equal to motor scooter, and offers sufficient energy to power an entire neighborhood block. Honeywell aims to combine the generator with its HGT1700 auxiliary power unit to form the turbo generator around 2.5 times more powerful than its predecessor launched in 2019.

According to Honeywell, the turbo generator is expected to run on aviation biofuel such as Honeywell Green Jet Fuel, a sustainable alternative. It will be utilized in operating high-power electric motors and charge batteries to complete missions of heavy-lift cargo drones and air taxis.

A French company, Turbotech, has been working to develop small, lightweight turbines for aircraft. The segment of light aviation solely relies on the weight of the turbines. The company aims to challenge the years of dominance of piston engines and lunching a turboprop for e-VTOL and electric aircraft.

For now, small turbo generators are non-existent. However, Turbotech’s latest turboprop, TP-R90 falls into the ultralight segment. The company is said to offer a TG-R55 turbo generator that is a range extender solution for hybrid-electric-powered aircraft.

The companies such as Honeywell and Turbotech have focused on improving hybrid aircraft using their latest model of turbo generators. The use of lightweight material is the key to developing a suitable turbo generator for aircraft. Thus, in the future, the market players will focus on reducing the gigantic weight of generators to fit them in electric and hybrid aircrafts