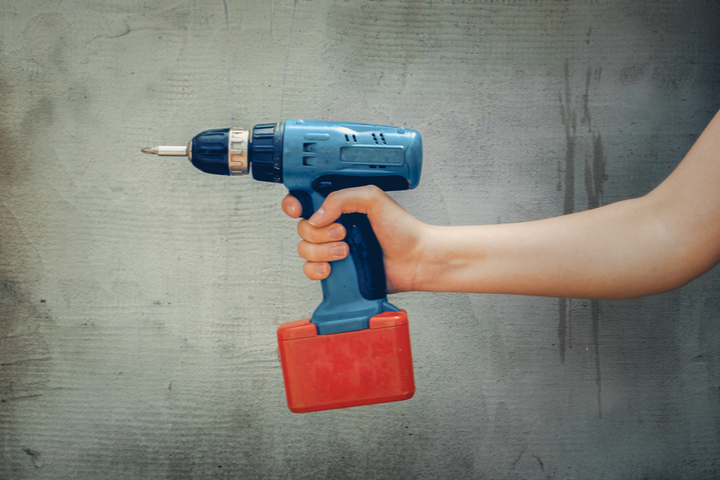 Bringing innovative products that eliminate the limitations of the existing ones are on the forefront of the market players active in the battery power tools market. Launching wireless products that are powered by battery offers convenience to tradesmen and workers. The wires offer restraints during the working of workers. This issue will be eliminated and the products will be made available across different geographies. Market players have taken various steps to ensure their products reach wider markets. According to the report published by research firm Allied Market Research, the global battery power tools market is expected to reach $44.06 billion by 2026. Following are some of the activities taking place in the industry.

Launching new products has been the trend of the industry and market players have been launching their products to enhance the market share. Bosch, one of the leading players, launched its cordless power tools such as wireless screwdrivers that are powered by lithium-ion batteries. The company claimed that these tools would provide more convenience to workers in comparison to screwdrivers present in the market. Along with wireless screwdrivers, the company launched cordless power drill drivers, robust hammer drills, high power impact wrenches, ABR enabled impact drivers, high speed impact drills, and others. Citing the limitation of cords, Panish PK, the Regional Business Director - India and SAARC at Bosch Power Tools, highlighted that cords restrain the area of operation. This launch of new products is aimed at resolving hindrances and inconveniences offered by wired tools for workers and tradesmen. He added that the company aims to transform the lives of tradesmen across the country whose livelihood is dependent on power tools.

Along with offering new products, market players have been making their offering available in different countries and regions. Makita announced that it will release its XGT cordless power tools to the U.S. the company added that its new system will be placed with its growing 18V LXT system. Its new XGT cordless power tools will be launched as a standalone 40V Max system. XGT is developed for high-demand applications as the industry is shifting toward the battery power. Though its 40V max XGT batteries appear similar to 18V LXT batteries, it’s a new system that contains its own batteries, tools, equipment, and chargers. According to the release, XGT will be launched in Japan and then the U.S. The system will not be available in the U.S. until late 2020. The company did not release any details regarding cross-platform compatibility, but there is a probability that the company will release details on it soon.

Commenting on expanding its existing LXT (18V) cordless power tool system, the company highlighted that it would continue to invest tremendously in the product. There is a huge roadmap of LXT products in the pipeline. The company would raise the number of LXT products from 225 to 250 in 2020. With two cordless power system tools standing along each other, there will a fierce competition to gain more share in the market.