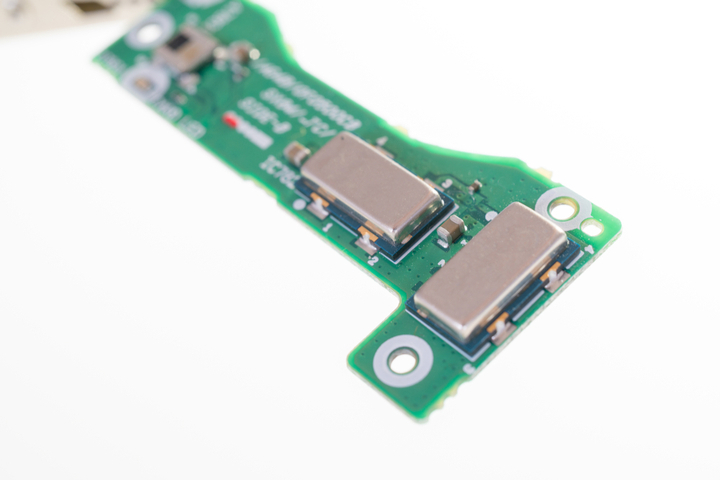 Well, when it comes to the applications of micromachined system, the list is certainly going to be quite elongated. However, we can definitely start with pressure sensor, as it is widely considered as the most mature micromachined module produced commercially. And, here, it’s worth mentioning that it’s been many years these products are available and they involve the fabrication of reedy and tiny diaphragms of silicon. The curve of these crusts and films are detected either by capacitive effect or by piezo-resistive effect.

Micro-accelerometer can be regarded as another commercially available application. Nevertheless, they are of three different types. Making the best use of seismic mass (that budges under acceleration or deceleration) with piezoelectric effect, it creates a quantifiable and assessable response. Such feelers have already found applications, especially in the automotive sector. Airbag accelerometer is the best example in this regard.

Ink jet print heads are another instance of an established microelectromechanical system technology. But, with increased resolution and reduced pitch on board, such devices are turning out to be highly complex with the drive. Simultaneously, other microfluidic applications are now undergoing the development stage.  The Lab-on-a-Chip, for example, has become a significant interest in the medical field.

Lately, the MEMS research and development community has established and confirmed a number of micro actuators such as microvalves to check on gas as well as liquid streams; looking glass or ocular switches to modify or transmit light beams; autonomously measured micromirror displays for demonstrations, micro resonators for a plethora of different uses, micro pumps to evolve and form positive solution pressures, micro flaps to control air speed on airfoils, and  many others. And, to your surprise, even if these micro actuators are really tiny and small, they are able to cause frequent reactions or effects at the macro scale level. These small and miniscule actuators can achieve mechanical feats larger than their size would infer and hint at.

According to Allied Market Research, the global MEMS sensor market is expected to grow at a significant CAGR from 2019–2026. Increase in demand for smart consumer electronics, evolving trends in automotive industry, and rise in popularity of Internet of Things fuel the growth of the market. On the other hand, dearth of consistent production process for MEMS holds in the growth to some extent. Also, the fact that integrating the sensor in devices reduces their shelf life works as another major restraining factor. However, surge in adoption of wearable devices and inventive applications in biomedical sector have almost moderated the restraining factors and created an array of opportunities for the key players in the industry.

In a nutshell, microelectromechanical systems (MEMS) can be best defined as micrometer-scale devices that tend to fuse mechanical and electrical elements altogether. Incorporating tiny electrical parts and mechanical components, the technology is used to trump up sensors. Microphones, moisture sensors, gravity sensors, inaction modules, ordinal compasses, accelerometers etc. are some of this kind. To conclude, it can be stated that the global MEMS sensor market has started growing quite fast and in the next few years to come, it would proliferate yet more.

Untangle AV Cables to Enhance the use of Smart Devices