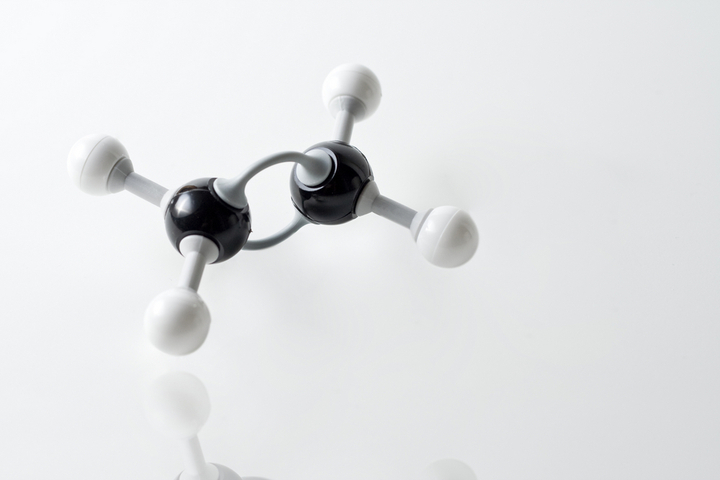 Our daily life revolves around batteries. From mobile phones, computers to vehicles, batteries are ubiquitous. Electrolytes are a vital part of these batteries and are essential to enhance the performance of metal-ion batteries.

While the research found the molecular behavior of electrolytes and their effects on electrodes a mystery to some extent, the surge in research and development to know more about the performance of ethylene carbonate in batteries has unveiled several secrets.

As mentioned above, Li-ion batteries are prime end-users of EC. They are widely used in electrolytes owing to their less charging time, light weight, and efficiency compared to conventional alternatives such as lead batteries. Thus, the demand for EC from the automotive sector has increased over the last few years.

Apart from this, Li-ion batteries are instrumental for tablets, smartphones, laptops, and even medical equipment. Thus, the top key players in the ethylene carbonate industry such as Cole-Parmer Instrument Company, LLC., Asahi Kasei Corp., Huntsman Corporation, Vizag Chemicals International, and Mitsubishi Chemicals have formulated novel strategies to stay ahead of the curve in the market. These companies have heavily invested in R&D to improve the performance and efficiency of EC in Li-ion batteries.

This increasing demand for Li-ion batteries in electronic gadgets, electric vehicles has boosted the need for EC, and to meet this demand, scientists have introduced energy-saving technologies and improved ways to integrate technologies for distillation. For instance, oil quench systems are widely used in large-scale plants that process EC. Scientists have developed new systems and introduced yield-improving and energy-saving techniques.

Several major companies in the industry have invested a colossal amount of money to enhance existing Li-ion batteries. For instance, researchers have introduced a novel electrolyte engineering strategy for Li-ion batteries. This strategy realizes pouch cells with energy density of 430 Wh/kg and improves battery life.

The increase in R&D, rising demand for Li-ion batteries, and advancements in electric vehicles make sure that the ethylene carbonate market would witness increased demand and the introduction of innovations more frequently in the coming years.

🤔DID YOU KNOW?🤔 "Wireless charging solutions are capable of creating a more sustainable environment".😱💻 Detailed… https://t.co/WTSgJgaIqP

What environmental challenges do "more electric aircraft" had to face during the forecast market growth? Get a sa… https://t.co/MgETwAMITu