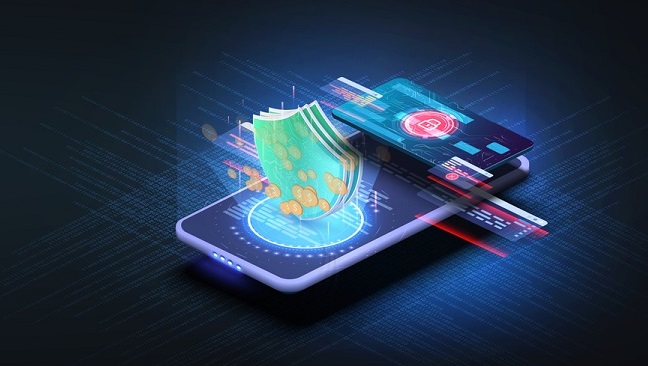 Also, referred as operator billing, direct carrier billing can be defined as a smart payment method adopted by telecom companies. It enables the consumers to pay for online goods through a number of smart devices including smart television, tablets, iPhones, and so on. This advanced mobile pay technology allows the users to make successful transactions along with their monthly mobile bill.

Here, DCB or direct carrier billing platform functions as a liason between mobile network operators and content providers in the market. The platform tends to associate the dealers with the e-billing concept. At the same time, it aids in providing the much required support to the dealers to procure customers and recast them to loyal customers down the line.

Also, in today’s ‘on-demand’ world, when everyone wants almost everything to be made available with just a tap on their smartphone, the direct carrier billing platform services appear as a boon indeed. At the same time, clinging on to the ‘front-end’ consumer outlook is something easier believed than done. On the back-end, on the other hand, it often takes in huge network set-up and several third-party assimilations.

Most of the financial technologies in the world are centered around aiding enterprises in elevating the back-end so that they can competently attain that front-end scale and expediency. Direct carrier billing (DCB) is one protuberant instance of this. This inventive and pioneering billing method has now enabled mobile network operators to streamline their operations like never before, thereby attaining increased economies of scale.

Digital carrier billing channels also allows digital services providers to get the most out of the power of this single payment platform. The fact that most users only use one mobile networking operator at a time leaves the respective payment channel with almost zero competition. Taking recourse to the MNO channel has thus come out to be the most appropriate way for digital service suppliers to stick out to the paying consumers, and it has proven to be highly advantageous for them.

According to Allied Market Research, the global direct carrier billing platform market is expected to cite a significant CAGR from 2019 to 2026. In the last decade, there’s been a steep increase in demand for video-on-demand content along with a significant surge in the drift of audio & video calling through Skype, WeChat etc. This has augmented the market growth in several ways. Moreover, OTT service providers such as Amazon Prime Video, Netflix, Disney + Hotstar, and others have also started integrating direct carrier billing platforms into their payment system, which has supplemented the market growth yet more.

Here, it’s worth mentioning that the outbreak of COVID-19 has given way to increase in the trend of mobile gaming by direct carrier billing platforms. This, in turn, has boosted the growth of the market. Also, this drift is pretty likely to subsist in the post-covid scenario as well, since the demand for over-the-top service channels would always remain at high peak.

Why Should You Buy a Good Health Insurance at Your Early Age?

Technology innovations in ATMs to mark the rise of new dawn

What are the key benefits of the Advanced Wound Care and Closure Market? Get detailed insight:… https://t.co/AcALSHoTGV

What are the major areas of development for the #Syngas #Markets ? Free sample report: https://t.co/F8exnP4sMh… https://t.co/rsVmrzdmj9