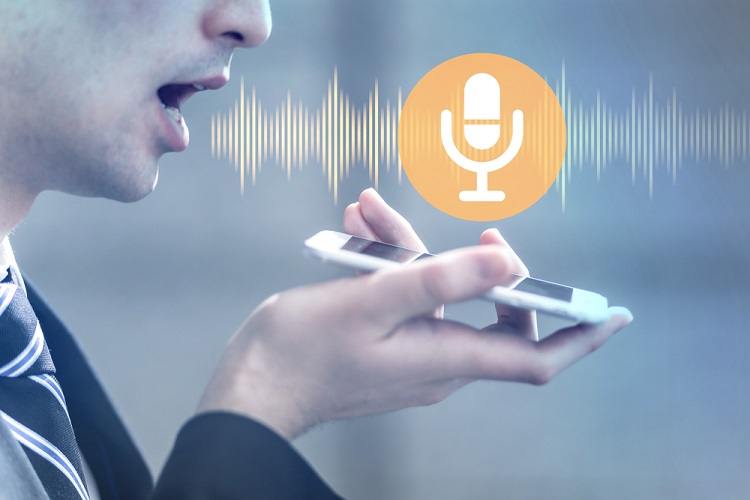 Speech recognition technology is growing rapidly. And for a fact, it has already become a part of our routine lives, but for now it is still limited to moderately simple directives. From Apple’s Siri and Amazon’s Alexa to Samsung’s Bixby and Microsoft’s Cortana, people are getting more interest in this technology.

Earlier, the technology has been disregarded because of low accuracy levels and high prices. The advancements in technology, however, is now getting widespread and is becoming the most applied technology in various industries. For a fact, the technology is leading to surge its consideration among the businesses.

Partnerships and collaborations are among the most trending strategies followed by the market players. TiVo, a leading provider of digital video recorders (DVRs) has collaborated with Pindrop, an Atlanta-based startup. The partnership aims to provide Pindrop’s voice recognition capabilities to TiVo devices. The startup is providing its voice recognition as well as personalization technologies for consumer devices.

Furthermore, the integration of the technology would allow the device users to search for shows and control devices using voice recognition technology.

Upgrading the devices with new features and updates is another trend getting commonly popular among the market players. The multinational company, Amazon has brought up the latest updates and features to make its famous voice assistant Alexa more valuable and useful. The new update in Alexa assists the device to go ahead with hunches without seeking permission. The new independent version of Alexa would also be able to observe the power usage of other connected devices. Furthermore, Amazon has also added features including guard plus home security subscription service.

As the technology advances, other than the market players, the researchers are also initiating to develop of more intelligent systems that would understand conversational speech. With all these aspects, the market is all set to receive elevating attention in the approaching time. According to a report published by Allied Market Research, the global speech recognition market is expected to hit $29.28 billion by 2026. The growth in demand for speech recognition in various sectors including automotive, healthcare, and others, and its high growth potential are the major factors fueling the growth of the industry. At the same time, the demand for voice biometric systems for user authentication is increasing highly. Moreover, factors such as the rise in adoption of speech recognition by consumer verticals and the advent of speech recognition in robotics usher a plethora of opportunities for the market players. Nevertheless, with further technological advancements and technology solutions, the market is expected to grow exponentially. Also, the growing adoption of different strategies among the market players would lead to expanding the prospects for the industry in the coming years.