The Potential of Television Services Is Huge Indeed! 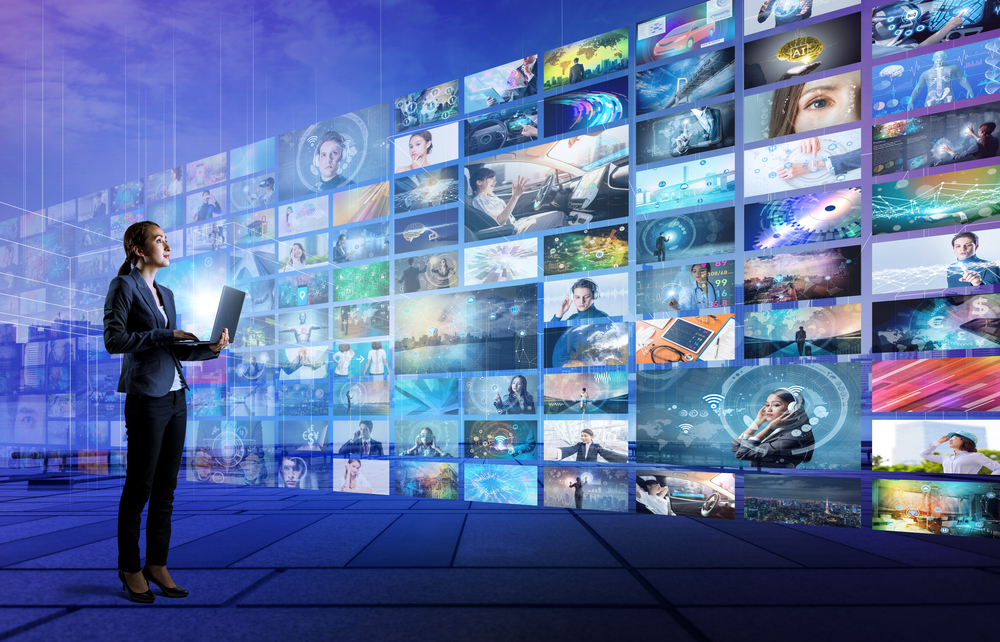 In the last few years, the preference over on-demand audio and video content has increased to a great extent and with this new drift on board, the future of the television industry has dynamically unrolled from broadcasting to broadband.  TV advertising, at the same time, has gained immense popularity.

And, when it comes to procuring goods and services, advertising, quite undoubtedly, hugely impacts consumer decisions. With a plethora of advertising media sources accessible on air, business owners, at times, become doubtful about the advantages of TV advertising over other mediums. However, in reality, television advertising provides countless benefits ahead of any other choice, making it an excellent use of promoting dollars.

Television advertising can certainly help entrepreneurs hold out to larger audiences in a beset fashion, in an approach that consumers know and trust to the fullest. Television converges a captive audience, and as there are no additional competitions, a TV ad successfully puts a service or product in the spotlight, even if just for a few seconds.

This gets highly differed from newspapers or other relevant print media where advertisements may be comparatively small and sited directly along with the competitor ads. For example, in radio, listeners tend to listen to several stations simultaneously by riffling through the radio knob. So advertisers, in such cases, might need to promote their services on many stations to get to their targeted audiences.

With television, on the other hand, ads can reach mass spectators even with a single ad spot. As the most common leisure activity, watching television takes up averagely three-four hours of every American every day. Moreover, a number of studies have been conducted and it’s revealed that around sixty percent of consumers are likely to buy a product after coming across an advertisement on television compared to only somewhat over 40 percent for clapping eyes on ads in social media.

According to Allied Market Research, the global television services market is anticipated to register a significant CAGR from 2021 to 2027. Exclusive advancements in TV technology and rise in utility of modern internet enable TV sets are the major factors driving the growth of the market in more than one way. Additionally, surge in disposable income of individuals, rise in the number of TVs in households, and increasing subscriptions for television services have supplemented the growth yet more. Last but not the least, the growing demand for commercial televisions has also been highly beneficial for the market growth.

Here, it’s worth mentioning that the outbreak of COVID-19 has impacted the market positively, as the industry has witnessed notable increase in the amount of viewership for audio as well as video content. During the lockdown, time expended over watching television has substantially increased, which in turn has led to rise in the TRP of infomercials channels, especially news channels. This factor has also enticed business corporates to lay out more on advertisements, thereby fueling the growth of the global market for television services.

Sense The Curve: Retail And Fashion Industry To Recognize Plus Size Clothing Across Various Outlets

Technological advancements continue to boost the clothing and accessory packaging-market

New Entrants Create A Strong Foothold In The Footwear Industry