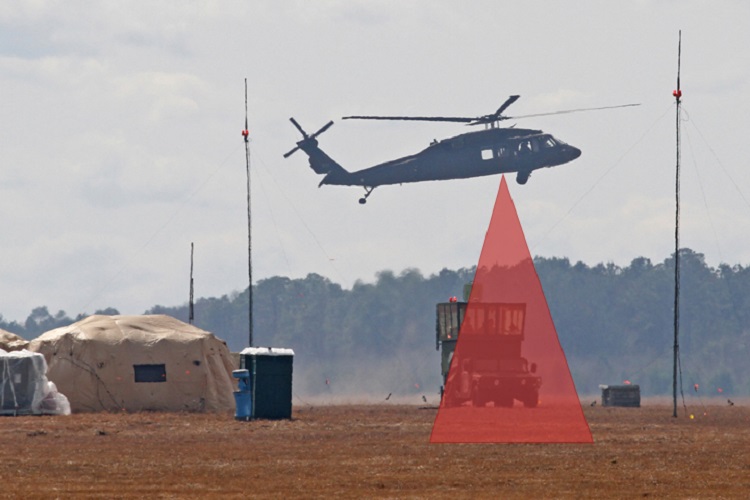 The basic idea behind light detection and ranging (LiDAR) is quite simple. You throw something at an object and find out how much time it takes to come back. The LiDAR technology has developed by taking inspiration from the way bats use sound waves. If you know how fast sound travels in water and how long it takes to hit something and come back, you can know exactly how far away the object is. The demand for LiDAR technology skyrocketed after the invention of autonomous vehicles.

Whether it is a self-driving car or some electronic gadget, LiDAR technology is now fundamental for the technological future. According to Allied Market Research, the global LiDAR market is expected to hit $2.90 billion by 2027, registering a CAGR of 20.1% from 2020 to 2027. This exponential growth is due to a surge in the need for aerial LiDAR and increased demand for 3D imaging. In addition, technological advancements in light sensors have opened new opportunities.

One of the major obstacles for developing autonomous cars is cost. Thus, Toshiba has recently developed an extremely efficient, compact silicon photo-multiplier (SiPM) that allows non-coaxial LiDAR to use off-the-shelf camera lenses to reduce costs while maintaining high resolution of LiDAR. A typical automotive LiDAR uses radar data combined with GPS to develop a virtual 3D map of the area to drive the vehicle and avoid an obstacle.

On the other hand, Toshibaâ€™s SiPM aims to improve conventional technology with a solid-state light sensor using a single-photon avalanche diode (SPAD). The SiPM contains several SPADs that are regulated by an active quenching circuit (AQC). The SPAD cathode voltage is decreased as soon as it detects photon and resets AQC. The new device is 2 to 4 times faster than a typical SiPM due to its AQC method.

LiDAR systems are already a fundamental component of any self-driving car. However, they are expensive as well as bulky for automotive applications. Thus, researchers at the University of Colorado has developed a new silicon chip that can overcome the shortcomings of conventional technology.

The study states that a silicon chip with electronics or moving parts that would enable its widespread adoption. The researchers suggested that optical phases arrays (OPA) incorporated into CMOS platforms, developing an inexpensive and compact electronic-photonic system-on-chip that demands minimum power, which gives a birth new generation of photonic sensing technologies. As OPAs can control the phase and amplitude of light waves transmitted from an object, the device can manipulate the direction of the light beam emitted by directing the optical properties from the surface.

With the advancements in LiDAR technology and an increase in researches to develop improved LiDAR-based devices, the market players in the LiDAR industry would witness lucrative opportunities. Needless to say, the future is driven by the concept of complete autonomy and to achieve that advancements in LiDAR are instrumental. Moreover, increased demand for 3D printing and 3D imaging, the demand for light detection has increased more than ever, which is bound to fuel the demand for improved LiDAR technology.