Everything You Need to Know About Wireless Earphones 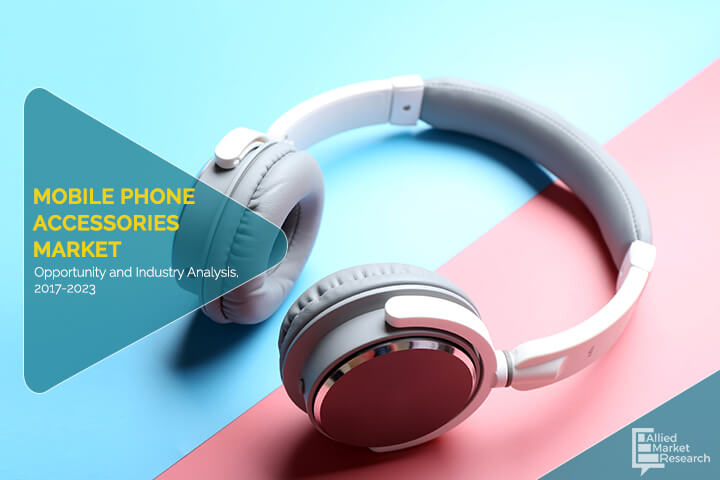 For decades, millions of people have been using the traditional wired earphones to listen music. Until recently, with technological advancements, these wires have been eliminated and replaced by Bluetooth-enabled earphones. Beats, a leading brand that produces audio products, launched its first wireless earphone named, Powerbeats 2, in 2014.

Wireless earphones are nothing but an in-ear Bluetooth earphone, which does not have any cord connecting them either to the music device or to one another. It may look like a hearing aid. The device is incorporated with mics and other controls as there is no cable support available.

People nowadays utilize tablets and smartphones on a large extent as compared to the last decade, which has been increasing the demand for wireless earbuds or earphones. In addition, consumers have been willing to pay a large amount for sound quality and other extra features. Moreover, in the Bluetooth-enabled world, the wire seems unnecessary. The demand for these mobile phone accessories has increased over the past few years, owing to their easy accessibility and compatibility with other audio systems, such as mobile phones, personal computers, and tablets through Bluetooth or Wi-Fi connectivity. Beats, Sonos, Devialet, Skullcandy, Apple Earpods, and Bose are some of the popular brands.

The number of music apps, such as Spotify, Apple Music, Pandora, and others, have increased significantly over the past years, which enables the user enjoy uninterrupted music. This, in return, has been rising the demand for the wireless earphones globally. In addition, owing to the growing e-commerce sector, it is viable for the consumers to buy these devices from anywhere around the world.

Some of the Best Wireless Earphones

These wireless earphones are water-resistant and even withstand running in the rain and during a high intensity workout. The user adjusts the volume and changes tracks with the help of a volume control and multi-function button, which is on the right earbud.

The IconX comes with a storage of 4 GB, which enables the user load up to nearly 1000 songs in the earbuds itself. The earbuds volume is controlled by swiping the fingers up and down for increasing and decreasing the volume.

The user needs to open the charging case near the Apple device, and the pop-up to connect appears. Unlike, the other Apple wired earbuds, the AirPods are sturdy enough to handle a tough run on a hot day.

Apple is the leading smartphone brand in the U.S. followed by Samsung, LG, and Motorola. These companies also offer various accessories, such as wireless/portable speakers, wireless chargers, power bank, screen protector, and others. Apart from the major smartphone brands, mobile phone accessories from others, such as Bose, Beats, Skullcandy, Mophie, and Fitbit, are also equally popular among the youths.

In the current business scenario, it is crucial to employ efficient systems for wireless technologies, owing to increase in the purchasing power and changes in lifestyles of the people. This is the key factor that boosts the sales of mobile phone accessories in the developing economies. Increase in the adoption of smartphones, as they offer effective connectivity to the digital world, majorly drives the market. However, excessive use of headphones affects the hearing ability of the users, which restricts the market. Rapid technological advancements, including implementation of noise cancelling technology, Bluetooth/NFC speakers, and built-in fan and light-in selfie sticks, are expected to offer lucrative growth opportunities during the forecast period.

According to a new report by Allied Market Research, titled, Global Mobile Phone Accessories Market by Product type, Distribution Channel, and Price Range: Global Opportunities Analysis and Industry Forecast, 2017-2023, the global mobile phone accessories market was valued at $217,278 million in 2016, and is projected to reach at $255,149 million by 2023, growing at a CAGR of 2.3% from 2017 to 2023.

Mobile charger or Portable battery, What is your choice?