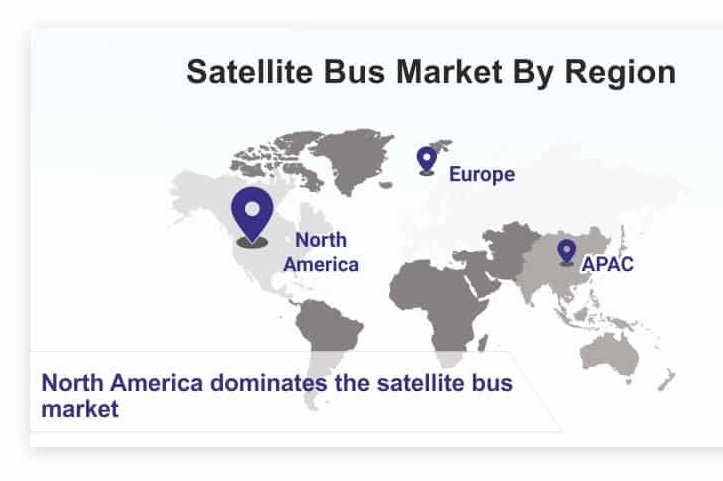 We are entering the next era of communication and the major companies in the industry are focused on developing low-earth-orbit constellations. To improve personal connectivity, several companies are keen on launching new satellites, making the satellite bus market the fastest-growing industry across the world.

Focus on mini, micro, and nanosatellites

Indian Space Research Organization (ISRO) has launched eight nanosatellites that were developed by several universities across the world and has brought the use of nanosatellites back into the focus. These launched satellites will be used for communication, earth observation, and forest fire detection applications. The use of nanosatellites resulted in smaller and lightweight spacecraft, which is the most desirable aspect while launching a satellite bus. Smaller satellites cost less and involve less total mission costs.

Israel Aerospace Industries (IAI) recently announced the development of satellite bus for small geostationary orbit communications that could offer low-cost spacecraft with improved payload to customers that do not demand a larger satellite.

IAI declared that Mini Communications Satellite (MCS) design will help build spacecraft with the weight of 600-700 kilograms and will cost less than $100 million, which includes launch as a rideshare payload. The company aims to target smaller operators that have specific needs and for which satellites are too big and expensive. As not all customers need GEO satellites, the company aims to help only the targeted customers.

Similarly, NanoAvionics, an advanced satellite bus manufacturer has launched satellite buses with larger microsat bus sizes to capture a large portion of the smallsat market. According to the company, 12U and 16U nanosatellites are its most popular offerings and the company now aims to add larger buses to keep up with the demand. Today’s customers seek satellite buses to host larger instruments for earth observation and telecom use cases that add weight to satellite bus. With this launch, the company aims to meet customer demand more effectively.

Satellite bus technology has advanced since its inception and now it is capable of performing a variety of earth observation missions. However, the issue of heavy payloads that demand extra power and generate additional vibrations is yet to be resolved. However, the focus toward developing nanosatellites to be accommodated in small satellite buses would open new opportunities in the market.

What Is Hydrogen Aircraft, How Hydrogen Is Used As Fuel And What Are Future Opportunities